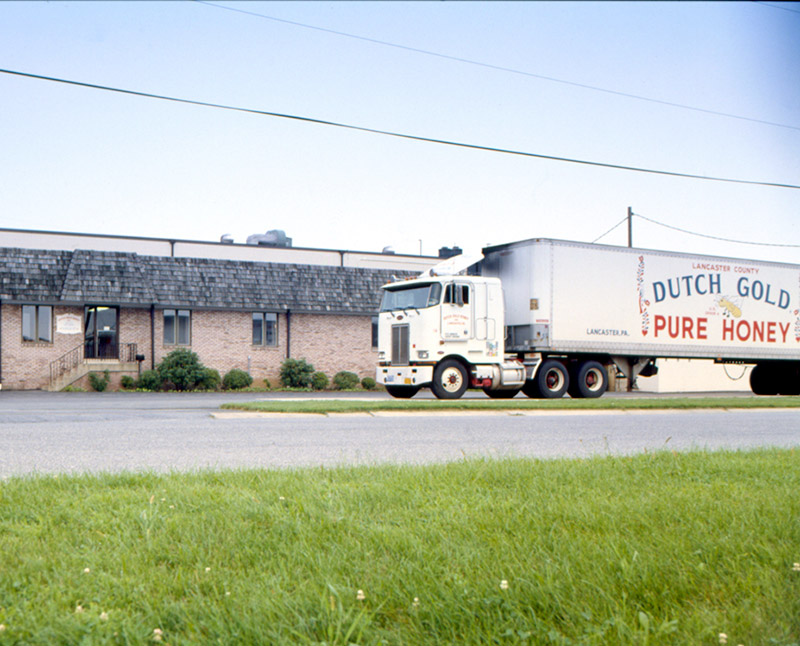 The original “honey house”, across the street from the Gamber’s home, had exhausted all hopes for continued expansions, and in addition, maneuvering an increasing number of tractor trailers along city streets was becoming problematic.  Dutch Gold Honey needed a new home.  A twenty-acre farm was purchased 3 miles west of downtown Lancaster, with close proximity to two major highways.  In 1974, the business moved into a new 40,000 square foot facility with its 11 full time employees. 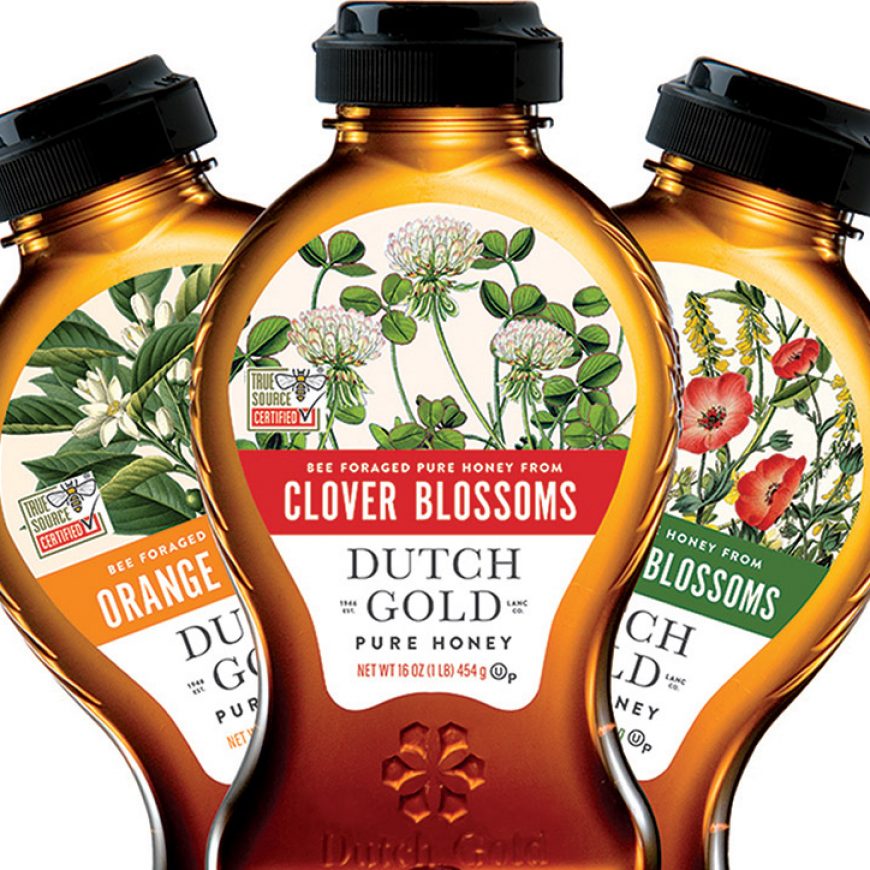 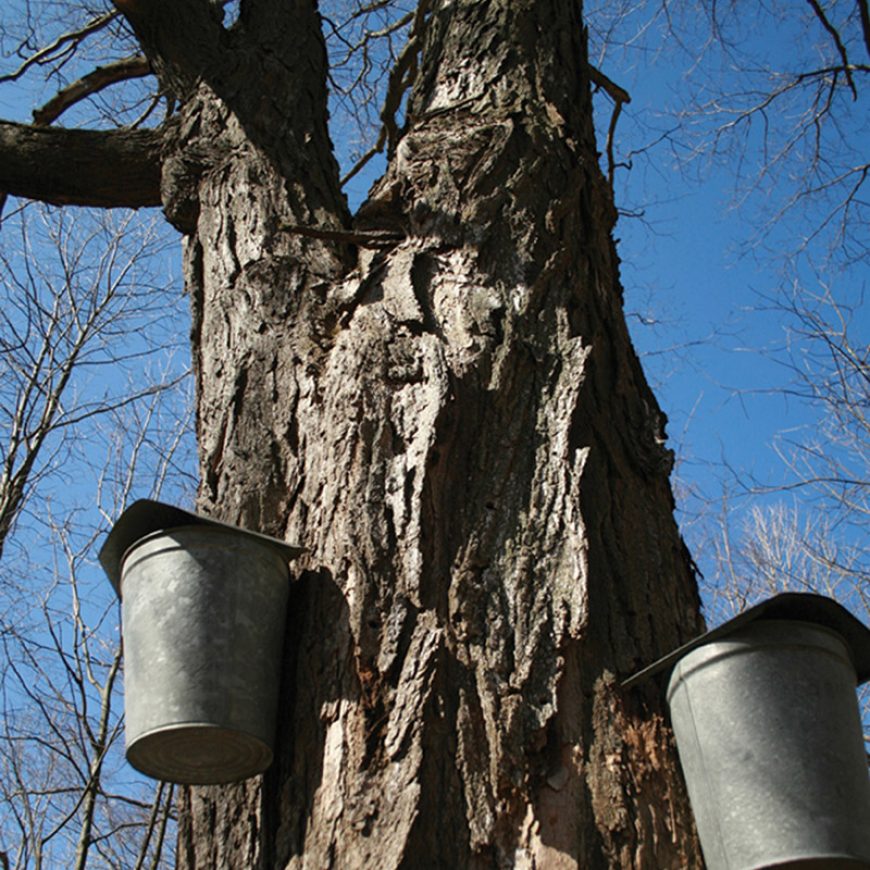